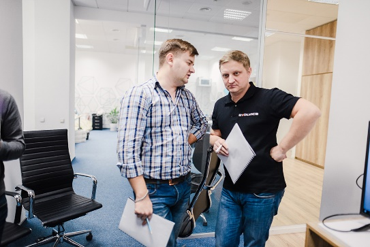 by Dave Turner
in Blog
Comments

If your team is looking for effective ways to optimize testing processes – test automation is an option for you. In the right hands, it can significantly increase product quality, speed up software testing cycles, and therefore improve the efficiency of QA teams. However, despite everything, test automation is not a magical solution to achieve cheap, lightning-fast, effortless QA results.

When the expected benefits and ROI are not delivered test automation always becomes expensive. The main challenge is that 99.9% of automated testing tools require written code. For that a great amount of time and effort must be invested, that’s why the expected benefits must be equally great.

Many companies historically relied on manual testing. Automation was expensive due to the following reasons:

1.  Technical expertise is required to continuously manage tests and the environments in which they run. Test automation experts are highly sought-after and often demand competitive salaries. As a result, hiring out a team to continuously keep automated tests aligned with the code can be a significant expense. 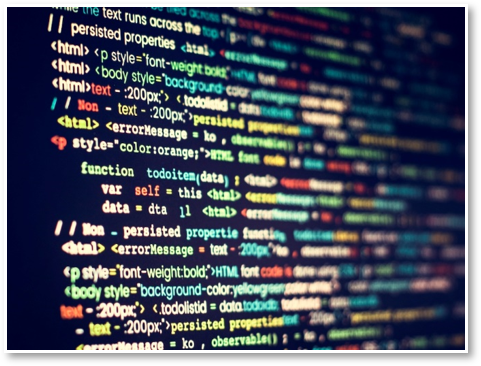 2. Time is money. To write scripts, tests, and make them work requires time. We’re talking time and effort here. And time means money. Writing test scripts is slow, painstaking, and hard. At every stage, you have to debug and test your test script. Then you have to update the script for each browser and platform you need to test it on. Finally, even a simple test script takes most skilled engineers several days to get right.

3. Automated tests are indirectly influenced by feature application changes, which may lead to a test break. When evaluating the cost of incorporating automation into your QA strategy, consider how frequently automated tests will need updating to stay useful. Every time you make a change to your UI tests tend to break. Even minor changes will affect the selectors that the test script interacts with. The upshot is that most test engineers now spend half their time performing routine test maintenance.

4. Hidden Cost of Automation is Delayed Release Timelines. This is especially problematic if you have developers maintaining your automation test suite. A bug can cause automated tests to fail, but also it fails because the test itself is broken.  If your automated tests fail while your team is in the middle of launching a release, you’re not likely to continue with the release until you identify the source of the failure, because there might be problems with software quality.

Evolvice GmbH offers you free project analyze and professional consulting to confirm if your project requires automation or not.

Manage Cookie Consent
This website uses cookies
to personalise content, to provide social media features, and to analyse our traffic. We also share information about your use of our site with our social media, and analytics partners who may combine it with other information that you’ve provided to them or that they’ve collected from your use of their services.
Manage options Manage services Manage vendors Read more about these purposes
View preferences
{title} {title} {title}